The World Cup – The exciting fixtures to look out for

The world is heading to Russia this month for the biggest tournament, the World Cup.

It promises to be an exciting month of football action for bettors, while it also presents a host of opportunities for operators to acquire new customers and reactivate those who have relapsed.

In anticipation of the big kick off, we’ve picked out three of the tastiest ties from the opening round of fixtures and provide our predictions on who will come out on top:

Two countries home to some of the greatest players ever to grace the game, Portugal take on Spain in what is certainly the pick of the first round of group games. They are two of Europe’s most successful national sides in recent years, with Portugal winning Euro 2016, while Spain’s list of honours grew with two European Championships and one World Cup from 2008 to 2012.

Both teams boast plenty of attacking talent, with Portugal’s talisman Cristiano Ronaldo supported by creative hub Bernardo Silva and fleet-footed winger Gelson Martins. Not to be outdone, Spain will be bringing plenty of firepower to Russia, with David Silva, Isco and the precocious number 10 Marco Asensio supplying Diego Costa in the final third.

Can the Three Lions end 52 years of hurt in Russia? It would certainly be one of the biggest surprises that the World Cup has sprung in recent history, but with some exciting young talent on show, they could yet provide some shock results.

Players like Dele Alli, Raheem Sterling and Harry Kane have the potential to play slick and attractive football, and their performances in pre-tournament friendlies against Nigeria and Costa Rica certainly featured a more threatening team than the one that crashed out of Euro 2016 to Iceland.

Tunisia will no doubt provide a stern test of their credentials. With Nabil Maâloul at the helm, the African side will be playing in their fifth World Cup, having topped their qualifying group. While they will be missing creative focal point Youssef Msakni through a knee ligament injury, Sunderland’s Wahbi Khazri will provide a threat from the flanks that England would do well to be wary of.

Poland dominated their qualifying group, losing only once to Denmark and finishing five points ahead of the Danes in top spot. In Robert Lewandowski they possess one of the world’s most potent strikers, and with Piotr Zielinski and Kamil Grosicki in the squad there is plenty of talent to supply him. Manager Adam Nawałka will be in the dugout for the country’s first World Cup appearance in 12 years, tasked with navigating one of the tournament’s most balanced groups.

A hugely talented Senegal side stands in their way on matchday one. Sadio Mané and Keita Baldé are both blessed with a real eye for goal, and will present a real test for a Polish defence that conceded the most goals of any European qualifying group winner. Idrissa Gueye will keep things ticking in midfield, while Kalidou Koulibaly, who has continued to enhance his burgeoning reputation in another great season with Napoli will marshal the defence to make for an impressive spine. 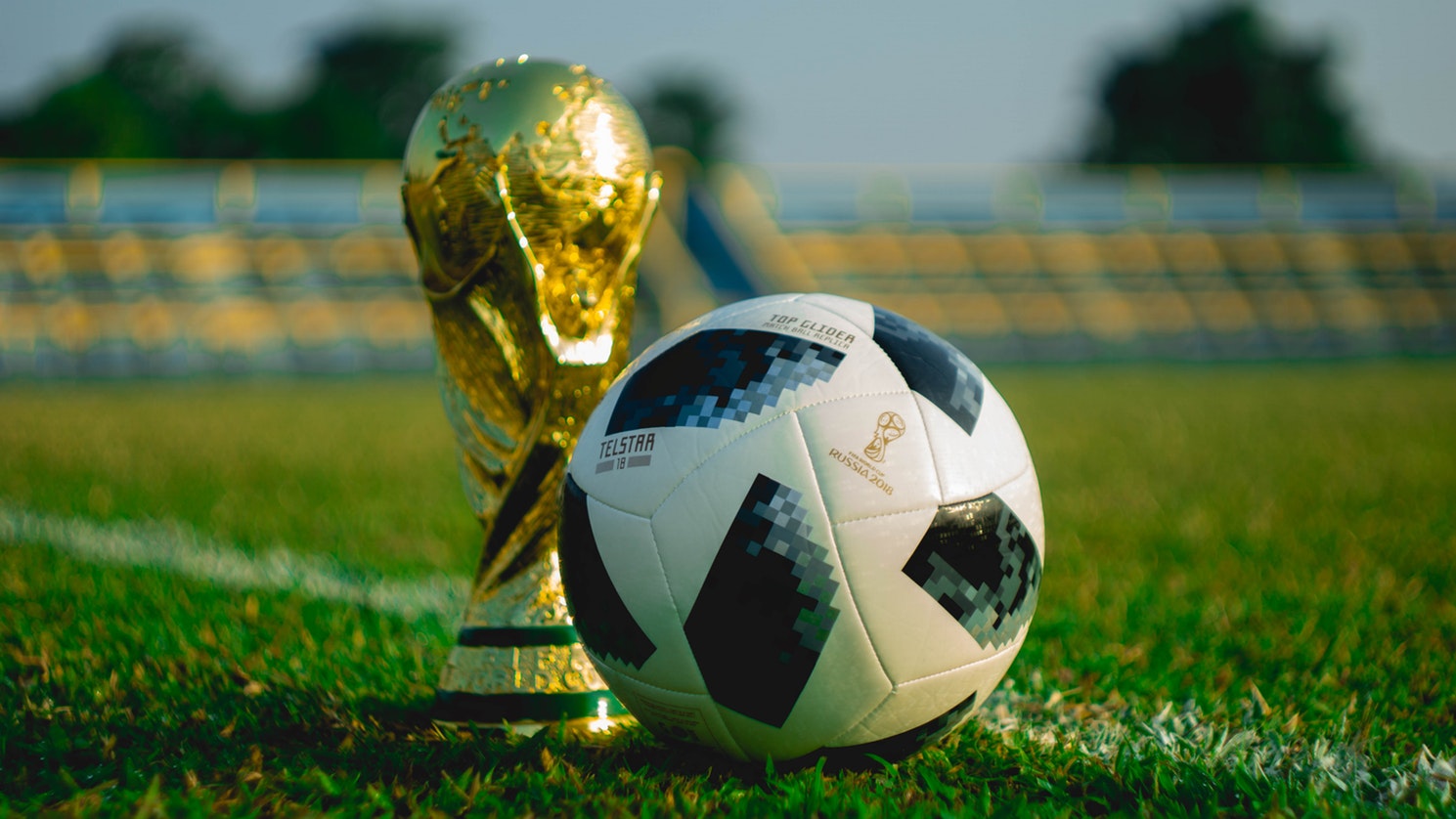